A little more than 24 hours have passed since the end of the conference, and I can say without fear of contradiction that it was the best conference in the series so far. All the people who’d attended all four conferences thought so. There was a real buzz in the venue from beginning to end, people has travelled from 24 countries, as far away as New Zealand.

All 20 speakers were well received, and as always the evening socializing was something special. As expected, and in line with previous conferences, no protesters turned up.

[Update 28.8.18: Playlists of videos of the 71 presentations at the five conferences in the series, including this conference, are here. There are also some videos of other materials, including some speaker interviews.]

Posted on September 6, 2018 by Mike Buchanan

ICMI19 will be held in North America

ICMI19 will be held in North America, a three-day event in July or August. A number of people have offered to host the event in major cities. More details in due course.

If you have a potential interest in hosting the event in North America, but haven’t yet informed us of your interest, please email us ([email protected]) by 24:00 BST, 7 August, 2018, latest. Thank you.

Along with Elizabeth Hobson, our Director of Communications, and others, I recently contributed to a document whose contents I read out at the start of my conference speech – The Non-Feminist Declaration.

We invite you to become a signatory. A list of early signatories is here. They include the writer James Delingpole and Paul Joseph Watson.

Vice – a lame article on ICMI18 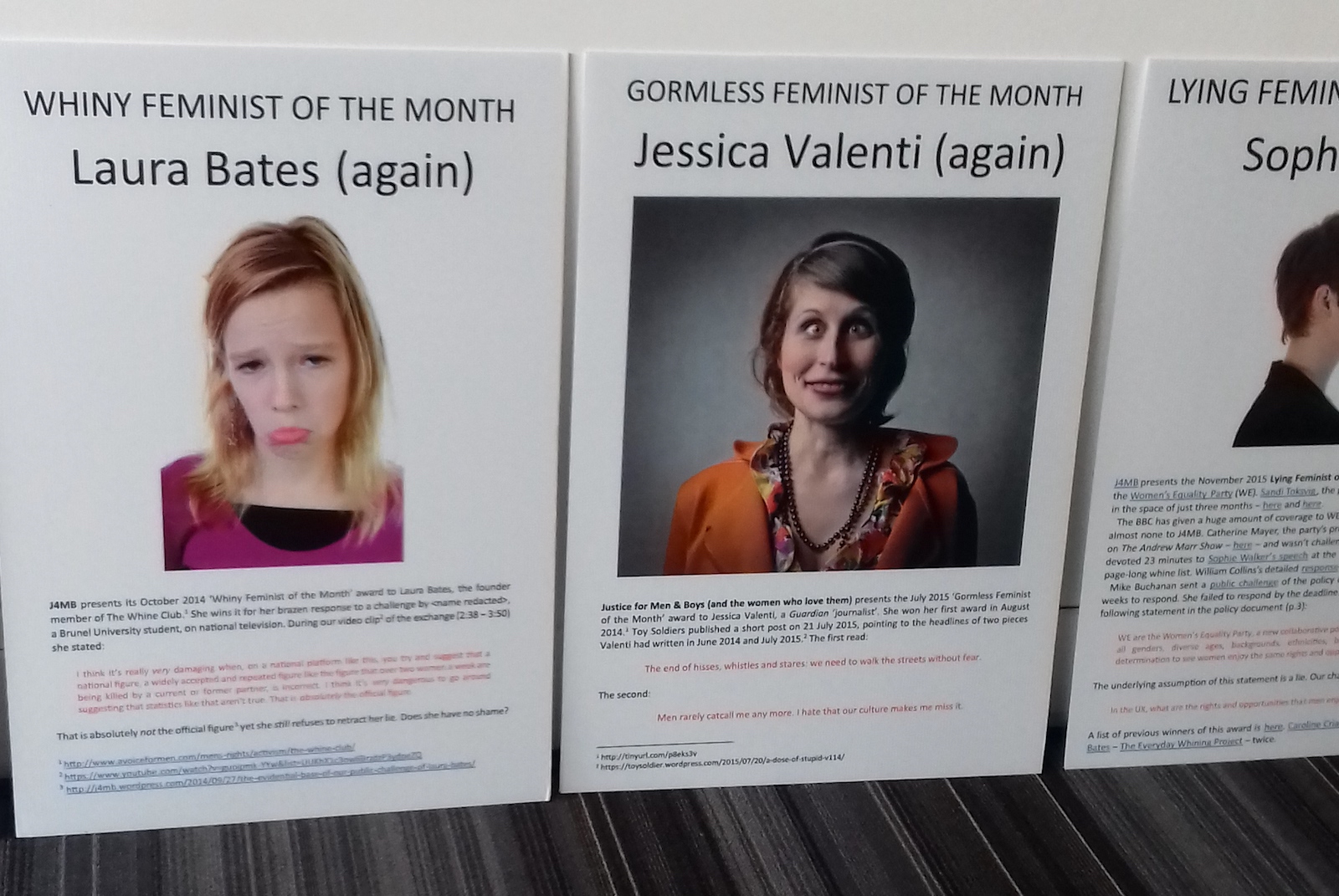 Vice has published a very silly article on the conference – here. The “journalist” is Robert Jackman. We didn’t give any media passes to Vice – likewise Buzzfeed, for obvious reasons – and nobody by the name of Robert Jackman applied for a ticket. I forwarded a link to the article to a senior colleague, asking for a response. She replied with “Lame.” A good point, well made, I thought.

We’ll shortly be publishing videos of the 20 speakers’ presentations on our YouTube channel, and we’re happy to let people make up their own minds about their content.

DeAnna Lorraine, “America’s #1 Relationship and Dating Coach, Matchmaker”, is coming to the conference

Apart from Bettina Arndt, I’d be hard pushed to think of dating coaches who’ve attended ICMIs. But DeAnna Lorraine will be joining us in London. Based in San Diego, California, she describes herself as “America’s #1 Relationship and Dating Coach, Matchmaker”. She’s the author of Making Love Great Again! The New Road to Reviving Romance and Winning at Relationships.

I am a well-known Conservative “anti-Feminist” YouTuber and Podcast/TV Host. I would have loved to speak at the conference, but by the time I found out about it, the speakers had already been confirmed. I speak and write a lot about men’s issues and rights, anti-feminism, etc., and am an advocate for men. I follow closely many of the speakers that will be speaking at the event, and many of them are quoted in my book. I was on the Honey Badgers Radio show a few weeks ago as well. I would love to personally meet many of you and see how I can be more involved with the Men’s Rights movement and support your causes! I am looking forward to meeting you.

We look forward to welcoming DeAnna to the conference.

We’re delighted to announce that two well-known Americans, Hallah Wallen and Brian Martinez, will be attending the conference.